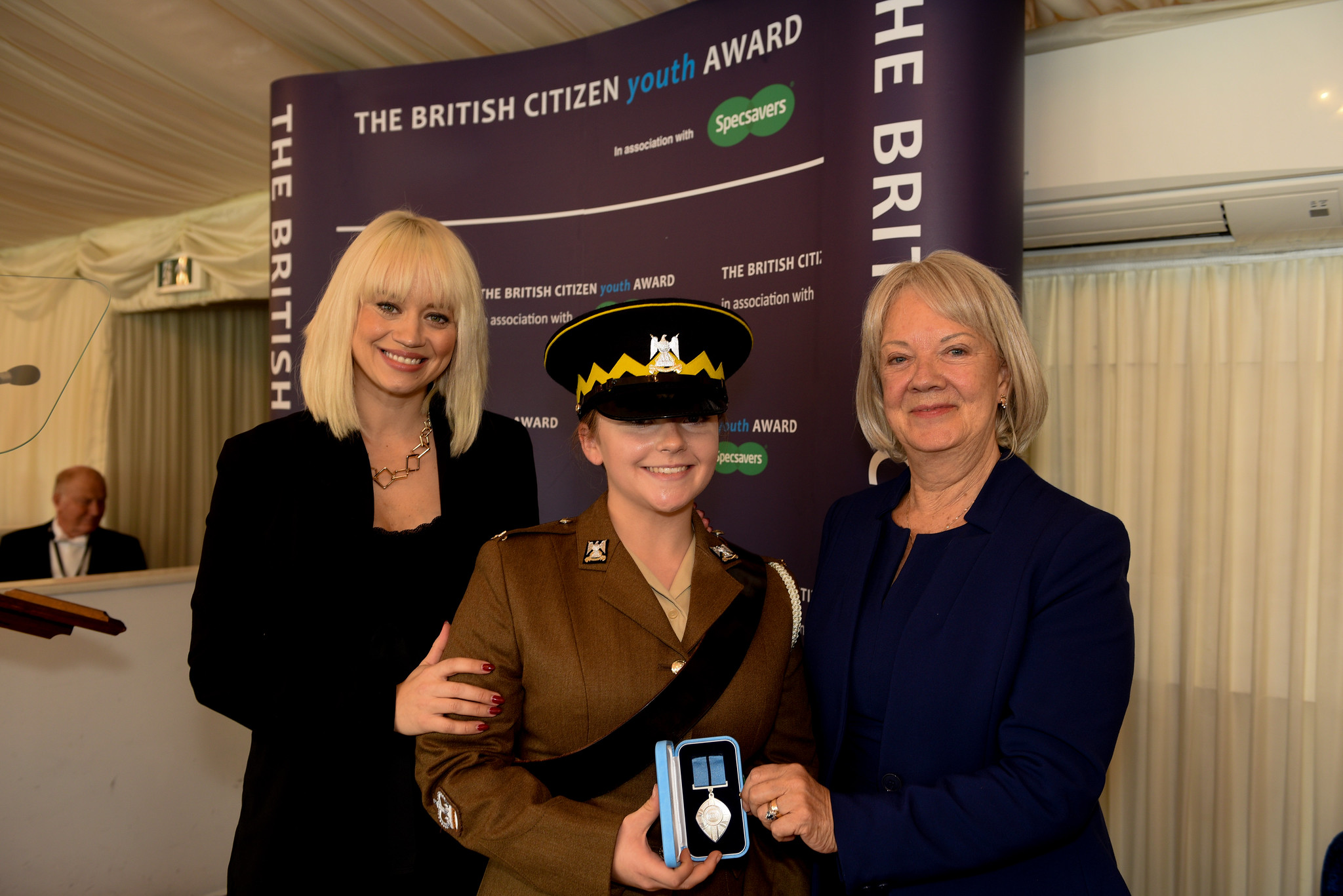 Amy is a 5th year pupil at Wellington School and has gained excellent grade results looking to become a doctor. She has also completed her Silver Duke of Edinburgh Award and is well on her way to getting the gold. She received this award through over 150 hours of volunteering and more than 700 hours of volunteering at a local care home, where she has developed a special rapport with Armed Forces Veterans.

Despite her self-effacing manner, Amy is known throughout West Lowland Battalion Army Cadet Force by both Cadets and instructors as an inspirational individual and a shining example to all. Amy lives at home with her mother, younger sister and elder brother, for whom she has been the nominated carer from the age of six.

Amy has been appointed a Young Carers Ambassador for Scotland and has received recognition as a member of the Scottish Youth Parliament, where she has tabled and raised young carer-related motions to raise awareness and drive change.

Amy’s empathy and care for others as well as her depth of resolve and determination inspires others. She leads by personal example in her behaviour and in her academic, social and political achievements.