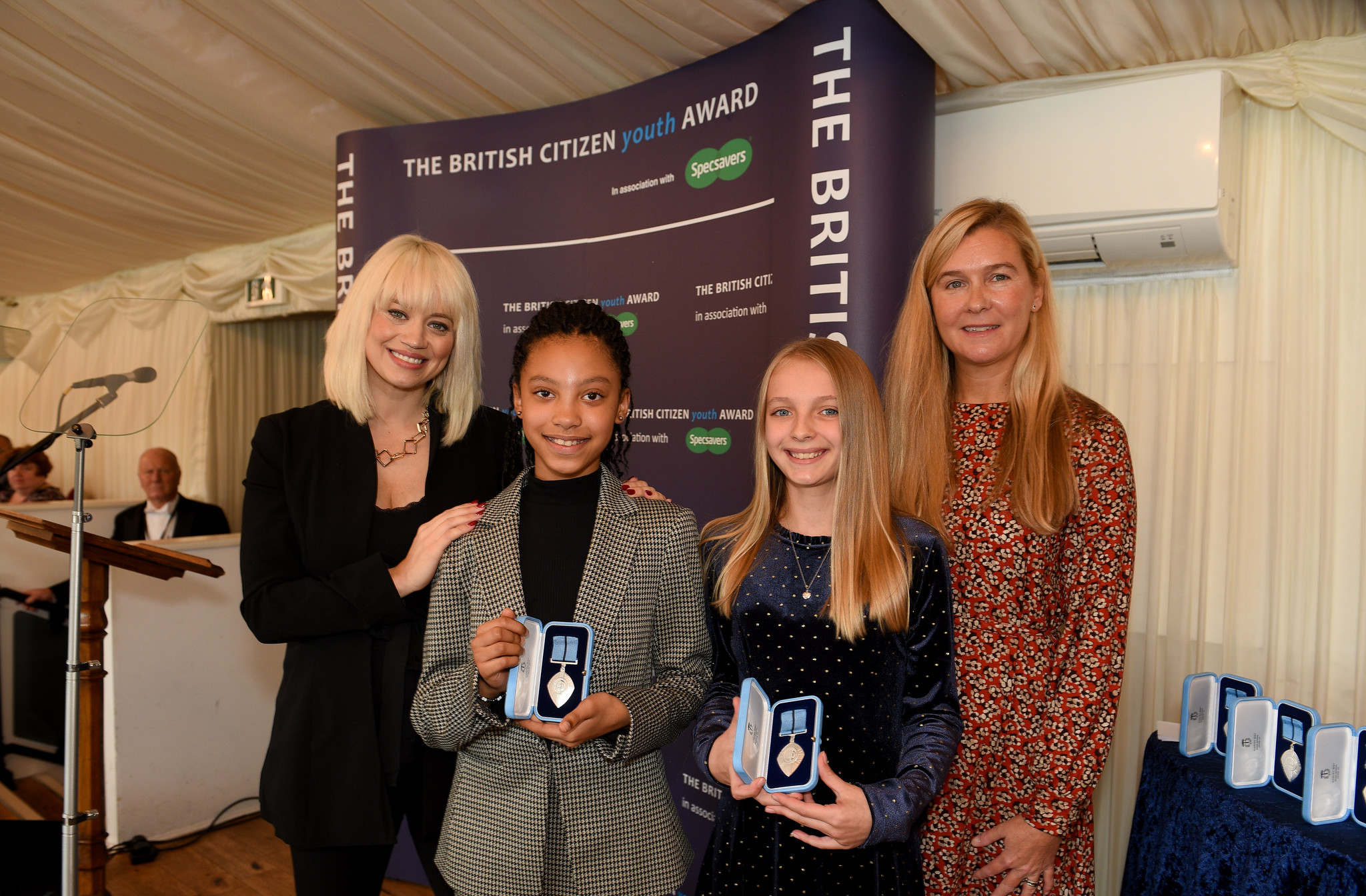 Amy and Nicole wanted to solve the problem of litter in their school playground and dispose of the waste avoiding landfill. They found the biggest problem to be crisp packets and a teacher suggested a scheme run by TerraCycle that turns crisp packets into garden furniture and gives 1p to charity for each crisp packet recycled.
Amy and Nicole realised this was an opportunity to make a difference to people’s lives beyond themselves and the school. They chose to support Adapt, a small charity that helps premature babies in the neonatal unit in the Leicester Royal Infirmary and the General Hospital.

The pair realised that if they could involve the wider community, they would raise far more money and make a significantly larger difference to the environment. They cleverly widened their campaign by contacting local churches, organisations and businesses. They wrote to their local newspaper to publicise their campaign, enabling them to reach their first target of 10,000 crisp packets (£100) very quickly, so they raised the target to 20,000.

By the end of the summer term, Nicole and Amy’s project had collected and recycled over 20,000 crisps packets, raising more than £200. They were recognised at school with a First News ACTive Citizenship Award.