Age: 11
From: County Down, Northern Ireland 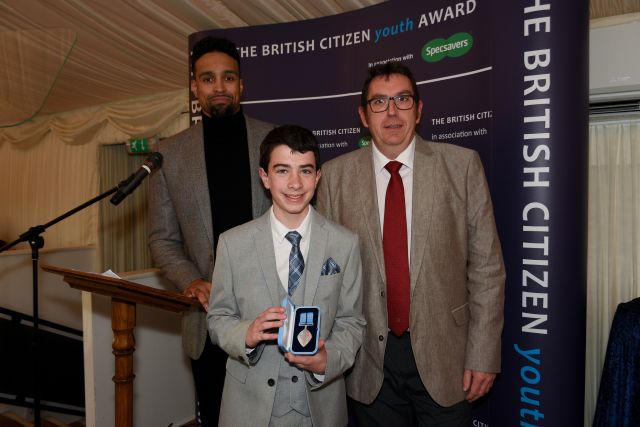 Ben’s early childhood was marred by hospitalisations for serious conditions including febrile convulsions and pneumonia. Whilst he has no memory of this, he became aware from an early age how precious life is, and the importance of being healthy. Since the age of five, Ben has taken part in charity events to raise money for various causes including the Multiple Sclerosis Santa Dash, The Stroke Association’s Resolution Run and CLIC Sargent’s Zombie run. In 2018 he completed a year-long High Point 10,000 metre mountain walking challenge to raise funds for Cancer Focus Northern Ireland. Previously Ben was prevented from participating in many charity events because of his age, so he decided to attempt a world record whilst fundraising for charity.

In 2017 he achieved a Guinness World Record for the world’s longest paperclip chain at 1,997 metres in length. In doing so he raised £450 for Marie Curie. Not content with that, in April 2018 Ben decided to attempt another World Record, this time with the world’s longest chain of cable ties. Whilst making the chain, using over 16,000 cable ties, he also raised £1,000, again for Marie Curie. Using World Records to make a difference and to fundraise is indicative of this young man’s determination and resilience.

Ben is determined to continue to make a difference and his enthusiasm and passion for fundraising shows no sign of stopping. At a time when digital gaming and social media are tempting many young people away from other creative pastimes, Ben has emerged as a role model for young people who have a social conscience and who want to put something back into society.