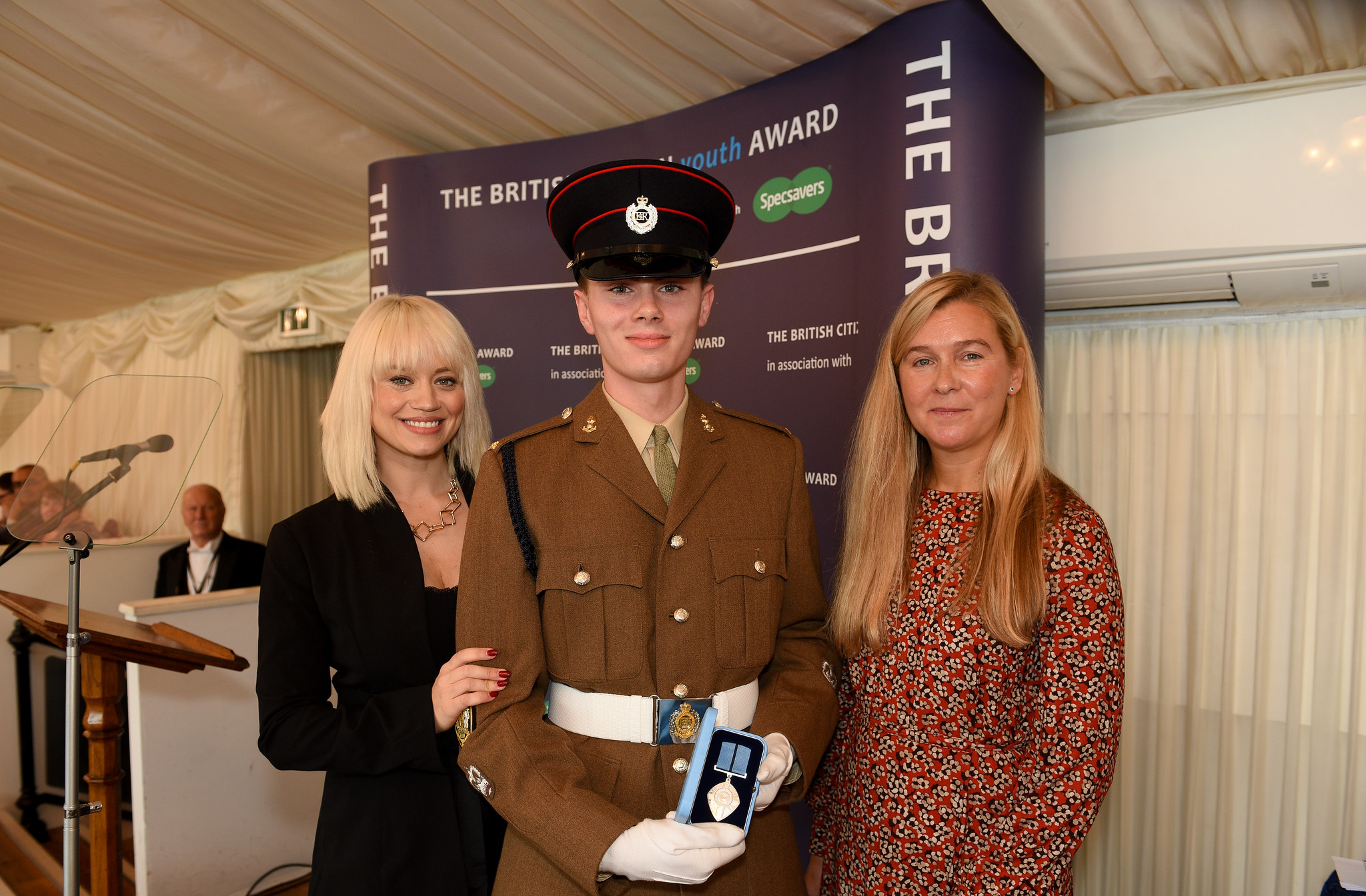 Ben was unable to speak properly until he was 9 years old despite undergoing speech and language therapy. This affected his personal development which in turn affected his confidence as he struggled to communicate. Ben started to read and write at the age of 8 and by the age of 10 was integrated back into regular school life with his peers. Having fallen behind academically, Ben was ostracised by his peers but focused on his studies. His dedication to rise above his issues saw him cram 12 years’ learning into just 5.

In order to meet new people and gain confidence, Ben joined Durham Army Cadet Force in 2015. Two years after joining, one of Ben’s good friends took his own life. This has had a dramatic effect on Ben, as he felt he could have done more to help and sought counselling as a result.

After grieving, Ben set out to research suicide prevention and learned that the North East has the highest rate of suicide for under 25’s. Ben single-handedly started a campaign resulting in ambassadors and mentors in Company’s across Durham ACF training for mental health, anti-bullying and suicide prevention, meaning the ACF is able to identify those at risk earlier and more easily.