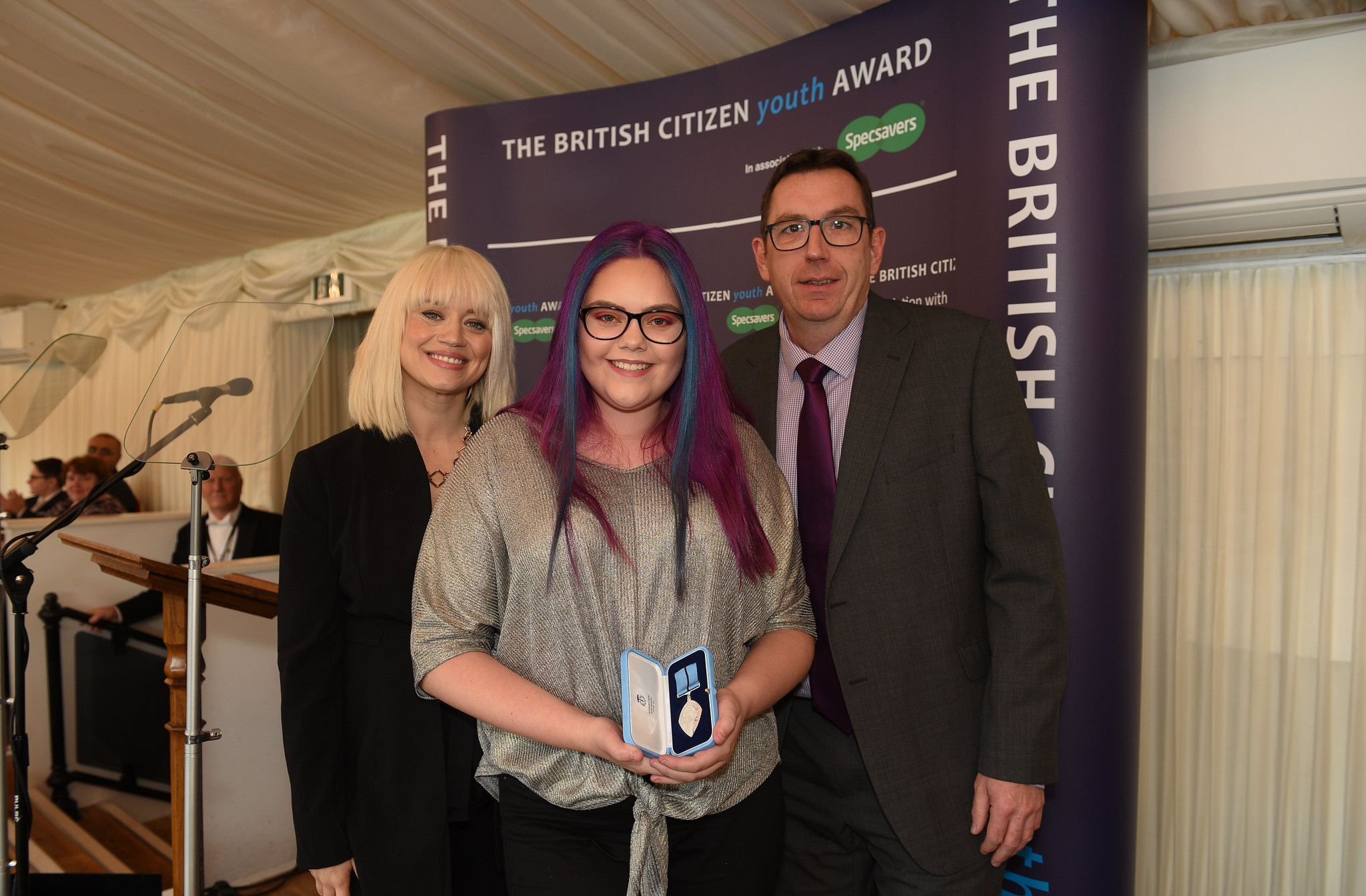 Charlie has never let her Autism stand in her way. Although she has suffered at the hands of bullies for most of her life, once even suffering a broken arm, she became an Ambassador for anti-bullying charity ‘Bullies Out’. In her mission to spread awareness and to help others she has appeared on radio, TV and online programmes. Her Autism means that none of these things have been easy, but she is determined to overcome her own issues to get the message across.

Charlie created her own line of clothing, designing the garments and having them made around the ‘Bullies Out’ theme. She recently held a fashion show, raising money for the charity. Charlie has been committed to fundraising and charity work for 5 years. When she began working with Bullies Out around 3 years ago, she wanted to understand why bullies behave the way they do and to do something to stop it. This initially started as an online story with the BBC who had heard of her achievements. Millions have since viewed her story worldwide and Charlie is incredibly proud to have reached so many young people who may be suffering from bullies or who are bullying others.