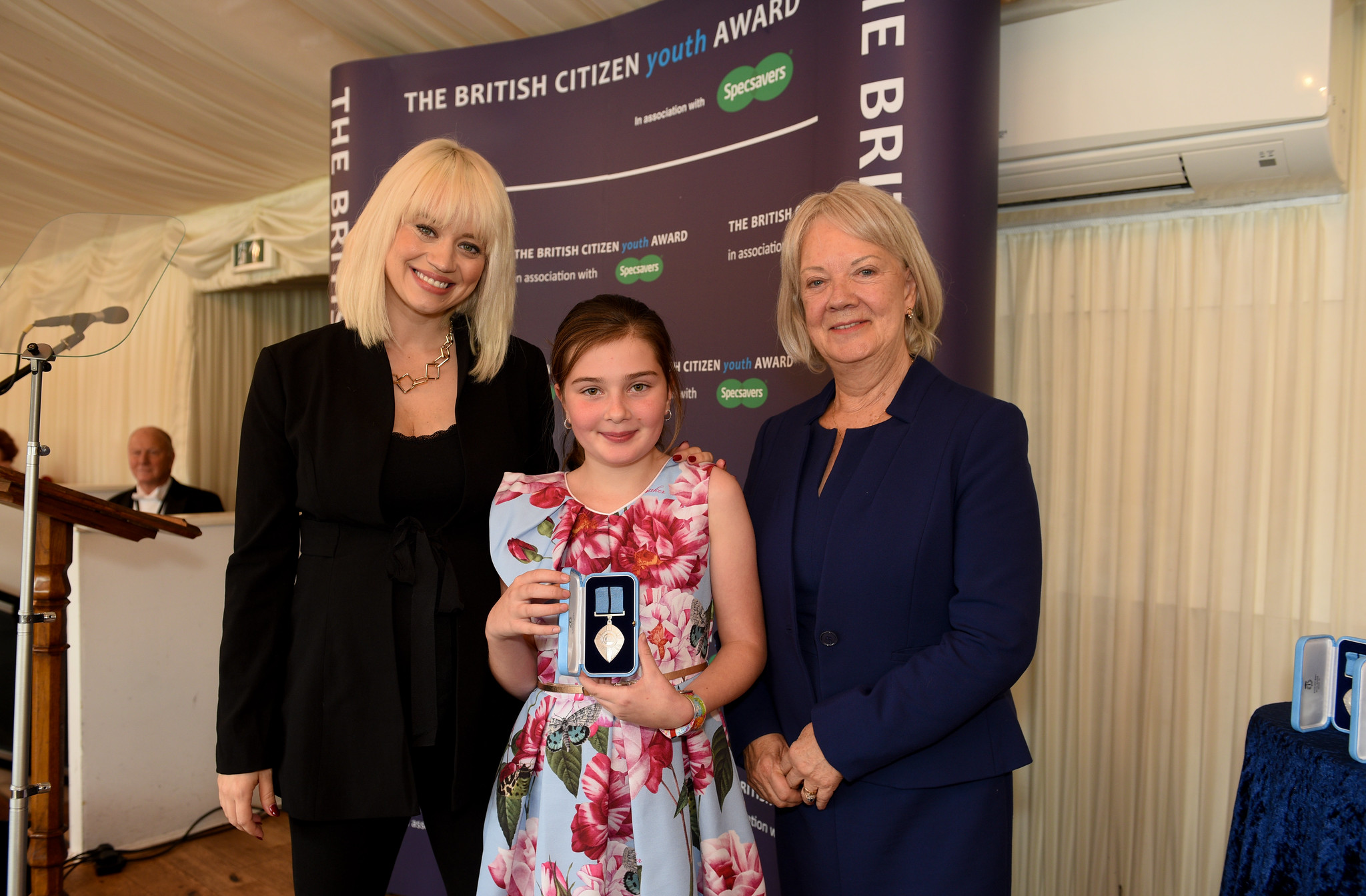 On her daily route to school, 11-year-old Chloe was disappointed by the amount of litter discarded by passers-by. Inspired by the ‘Keep Britain Tidy’ Great British Spring Clean campaign, Chloe had the perfect opportunity to clear this route up and help the environment. She litter picked her entire school route of 5.3 miles every day for 33 days collecting a staggering 63 bags of litter. Being part of the junior ‘Pickup Artists’ volunteer group, Chloe continued to litter pick through local Nature Reserves and community areas, encouraging her friends and other pupils at her school to care about the environment as much as she does.

Chloe has inspired people in her local community to follow her lead and continues to raise awareness across three communities of Stourport-on-Severn, Kidderminster and Bewdley. Throughout her challenge, a Facebook blog of her daily achievements was watched by many community members. The #chloeeffect has seen many children post their litter picking achievements to Chloe so she can see just how many people she has inspired to take on her passion for a litter free earth. Chloe featured on ITV Central News which enabled Chloe’s message to reach an even wider audience.