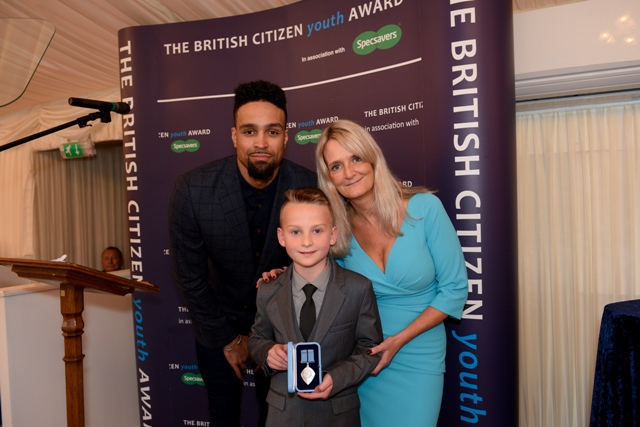 In October 2016, Cody learned, while looking through a toy brochure, that his friend does not look forward to Christmas as he doesn’t get any presents. Sadly, his friend had lost his father, and his friend’s mother struggles to cope through addiction.

Cody decided that he wanted to help his friend and other children in similar circumstances to have the happy Christmas that he does.
Determined and focused, Cody began his 6-week Christmas Toy Box Campaign, his aim, to fill an entire boxing ring with donated toys and gifts. Cody’s love of boxing inspired him to set the challenge to box eight children back-to-back over eight rounds of full contact boxing.

On 25th November 2016, Cody successfully completed his boxing challenge. In only 6-weeks he had filled a full-size boxing ring with over 2,000 donated toys worth over £12,000. Cody and his family then delivered the toys to families suffering from drug and alcohol addiction and those in financial hardship. Over 500 children benefitted from Cody’s determination and were given the chance to smile on Christmas morning.

Cody’s desire to help and make a difference became infectious. He wrote hundreds of letters asking people and companies to help him help others. Each child received 3 to 4 gifts each and the Christmas Toy Box campaign is set to be even bigger year-on-year.