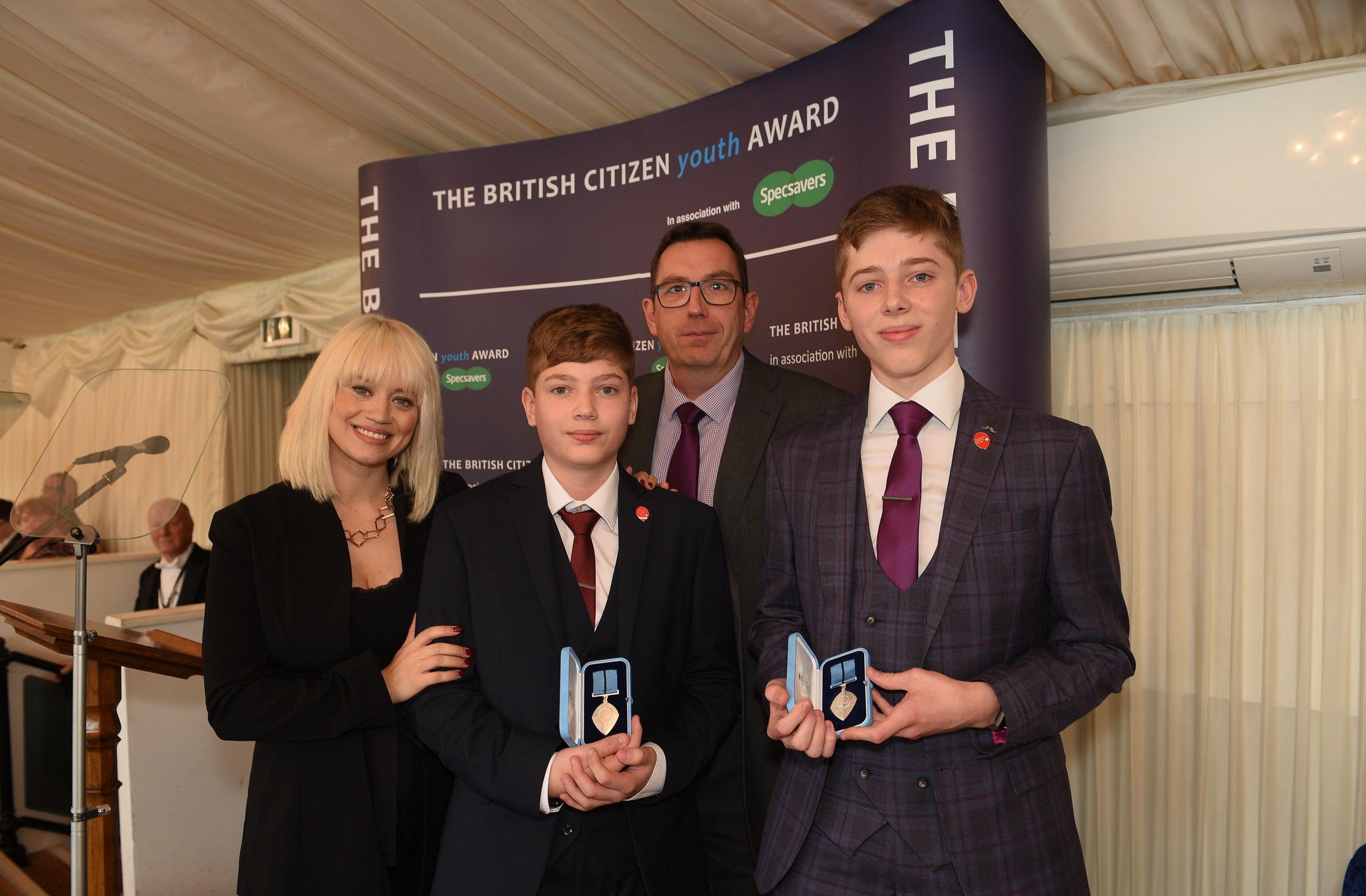 Daniel & Matthew are brothers passionate about raising money, both dedicated to Birmingham Children’s Hospital Heart Unit. At the age of 10 months, Matthew who is the youngest of the two, had to have open heart surgery. His surgery was a success but still to this day he remains passionate about making a difference to the hospital that saved his life.

Daniel, seeing his brothers fight and the ongoing treatment he receives is equally as passionate about giving back to the unit and both brothers raise money and awareness to say ‘thank you’ to all the surgeons, doctors and nurses that care for Matthew.
The money the boys have raised has reached over £6,000 and has been used to provide toys and games for the children to play with whilst they are in the unit, and also to buy heart monitors which the children can wear at home. This year, Daniel overcome his fears and abseiled 100ft at the Fort Dunlop Building near Birmingham raising over £1,150.

Both Matthew and Daniel have been recognised by the Heads of Year at their school for wanting to encourage pupils to participate in fundraising, both boys have become Fundraising Ambassadors to help create a caring ethos within their school.