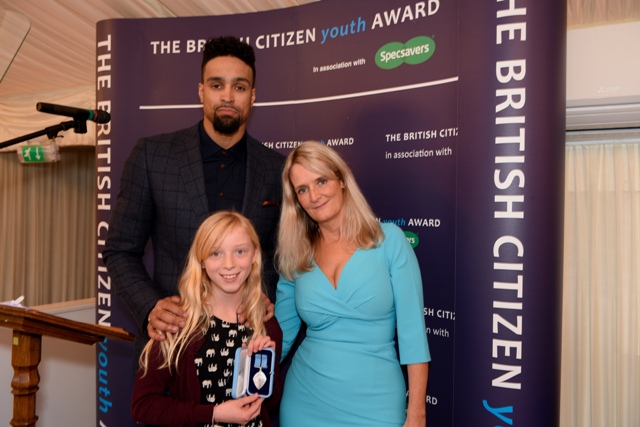 Inspired by her 19-year-old cousin, who has been suffering from Anorexia for five years, 11-year-old Erin decided to cycle the length of Britain to raise funds for the mental illness charity, Young Minds. Several months ago, Erin said she wanted to ‘do something big on my bike’ and suggested cycling from Lands’ End to John O’Groats.

Following several practice trips of around 50 miles, it would take Erin three weeks to cycle the 1200 miles all the way to the top of Scotland. Erin was determined to do this to help her cousin who has for a year been hospitalised 400 miles away from her family home in Buckinghamshire. Young Minds is committed to improving the emotional and mental health of children and young people and support parents.

Erin’s journey began on 4th August from Lands’ End to Chester, after a short break in Wales she was off again. Erin returned completing her journey on 3rd September, starting her new senior school the very next day. She is one of the youngest people to complete the trip and has raised £5,400 for the charity.

Erin undertook this huge physical challenge, which also required a mental preparation and determination. Erin wants to continue to raise money and awareness for mental health issues in young people. A selfless, inspirational girl who will undertake any challenge she faces with a bright smile and determination.