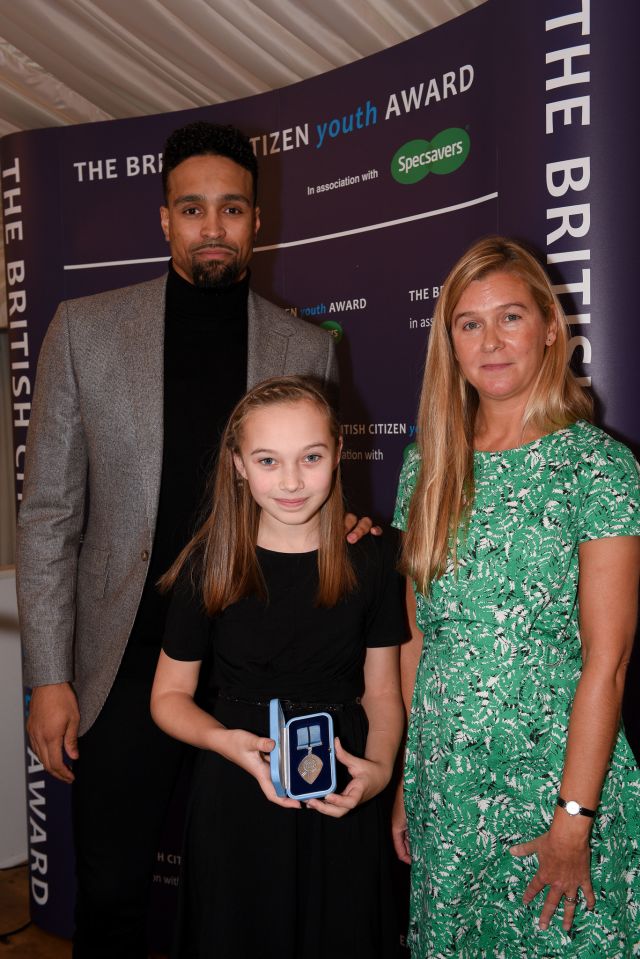 Georgie does not tolerate bullies. She is so determined to stamp out bullying that she applied to become a Youth Ambassador for the anti-bullying charity ‘BulliesOut’. Georgie experienced bullying a couple of times at primary school but had the confidence to tell an adult, and it was dealt with before turning into something more serious. But Georgie remembers how it felt to be picked on, singled out and isolated, and is determined to signpost where children can go if they do not have the confidence or courage to talk to someone when they become victims of bullies.

Doing her own research, she came across BulliesOut. Since joining, Georgie has organised fundraising events, completed sponsored runs, designed merchandise to sell, held awareness workshops and run fundraising stalls. Her energy and passion for this cause is outstanding.

For two years since the age of 11, Georgie has dedicated her time and commitment to be the best Ambassador for BulliesOut that she can be. One of the most eventful impacts Georgie has made, has been the Great Manchester Junior Run in May 2017 to raise funds for the charity. This took place the weekend after the terrorist attack at Manchester Arena, and there were some doubts about whether the event would take place, and if it was safe to gather so many young people together so soon after the Arena atrocity. When Georgie heard that it was going ahead, she did not hesitate for a second, she was determined to do it and raise money to help the cause she is so dedicated to.