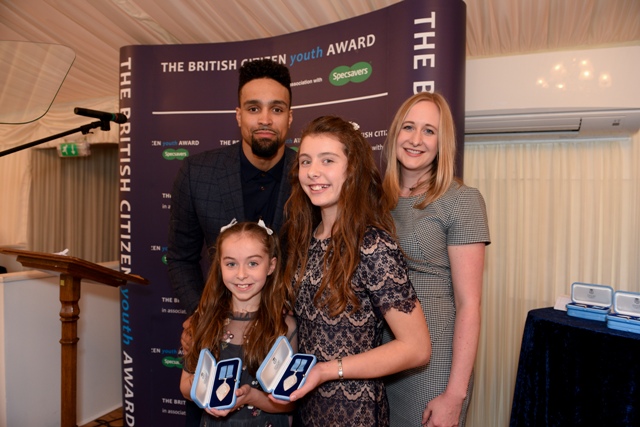 Gracie and Maddie are two 10-year-old girls who have made a massive difference to children less fortunate than themselves by raising £10,000 for Children in Need. Their commitment has also brought a community together, putting competitiveness and social differences aside so all taking part would work together and unite to achieve more.

Gracie & Maddie organised 16 dance schools with a history of differences to work as a team, to produce a show that raised thousands of pounds. Gracie & Maddie are making this an annual event, which binds together the dance community regardless of age, race or disability.
They work energetically to bring everything together and continue to come up with ideas to raise money for the cause, such as raffles, coffee mornings, cake sales and are even arranging a record breaking attempt for the world’s largest disco dance.
Both girls came up with the vision of helping children less fortunate after watching BBC Children in Need and have since worked hard to make this come true. A local group, with disabilities, will benefit from the Children in Need funds. This group are also taking part in Gracie and Maddie’s 2017 show, giving the group members the opportunity to gain confidence and prove that disability is not a barrier to making a difference, whilst at the same time having fun too.