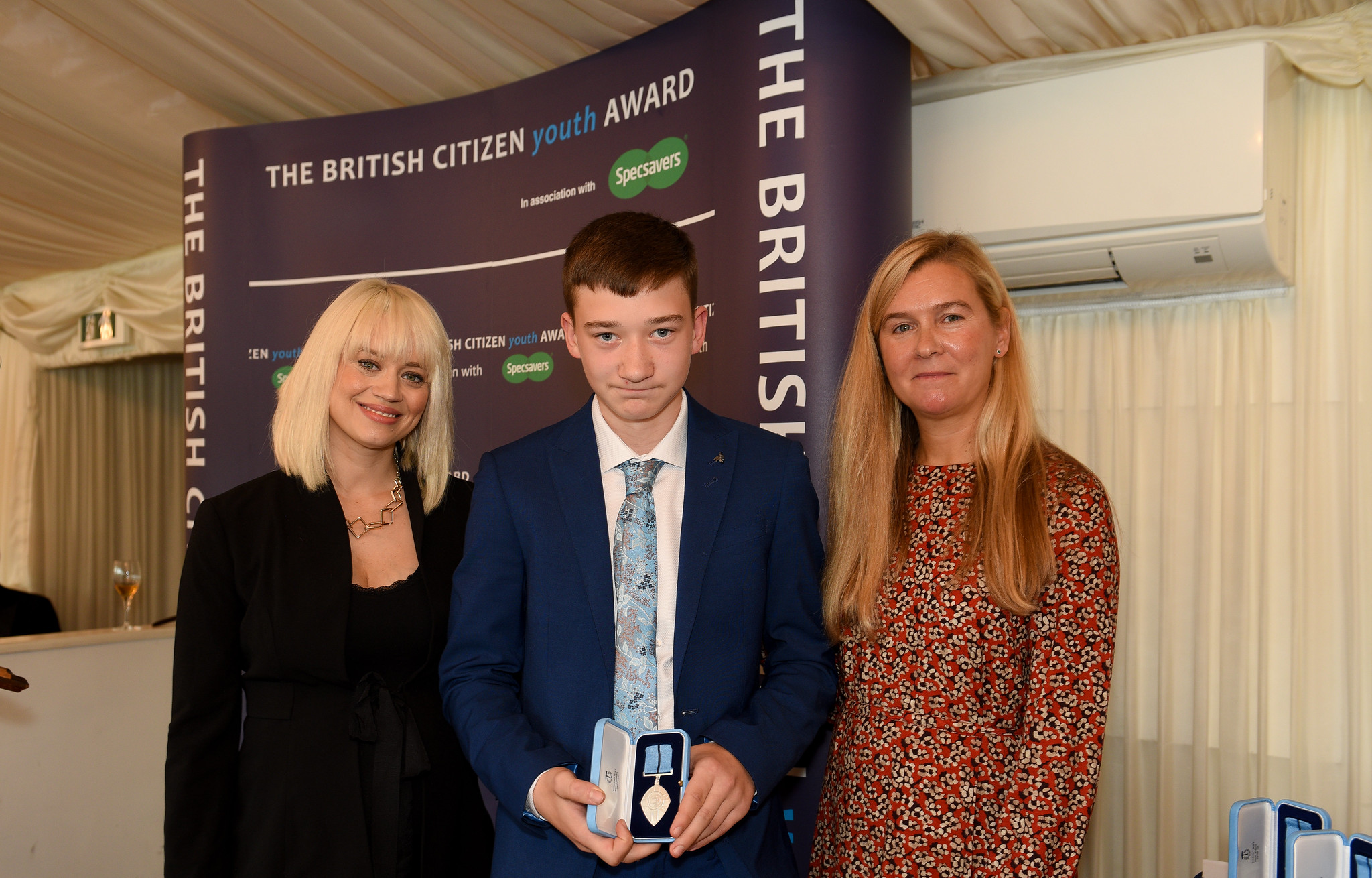 At the age of 9 Harry suffered a traumatic loss when his uncle passed away from sudden cardiac death. At that time, the family were put in touch with Cardiac Risk in the Young. Just ten months later, after being diagnosed just 3 weeks, Harry lost his Dad to cancer. Despite going through so much pain and heartache, Harry decided he wanted to raise funds for both Cardiac Risk in the Young and Maggie’s Cancer Care Centre, who helped his Dad in the final days.

Harry has so far raised a staggering £14,000, achieving this by sponsored walks, sitting in a pool of baked beans, walking across the O2, holding sweet stalls, running the Junior Great North Run and abseiling 165ft from a bridge.

The money raised for Cardiac Risk in the Young is used towards screening of youngsters aged 14-35 and to fund bereavement support for families affected by sudden cardiac death. The money raised for Maggie’s Cancer Care Centre, which wholly relies on donations, is used for the day-to-day operation of the centre from cups of tea to counselling. Harry’s fundraising is helping others but also keeping his memory of two very special people well and truly alive.