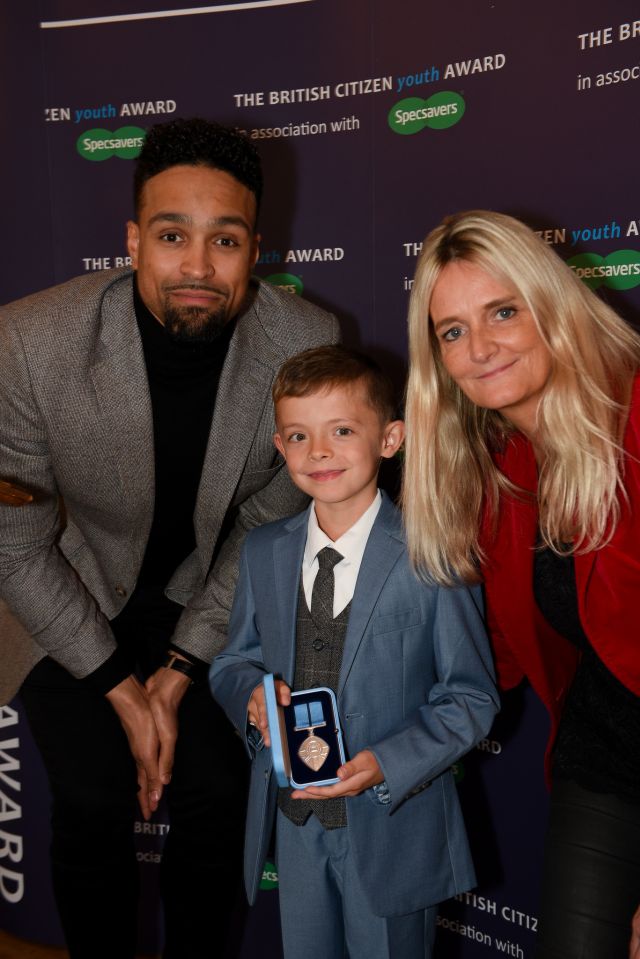 Iggy is six years old and is a young carer for his Grandad who had early-onset Alzheimer’s, now at the advanced stages of the disease. As well as caring for his Grandad, Iggy has undertaken fundraising for Alzheimer Scotland and completed a 5K walk in 2017 aged just five. He raised £650 for the charity. He also took part in a charity fundraising event by ‘The Forget Me Notes’ dementia choir in 2018 and had the confidence to join his Grandad on stage to help him through the performance. One of the symptoms of this cruel disease can be anger and aggression, but Iggy’s presence diffuses any hostile situation and he employs tactics and diplomacy way beyond his years.

Iggy’s Grandad was diagnosed when Iggy was just a few months old and since his first birthday his family have lived closer to help take care of his Grandad. Iggy has been, and remains, an integral part of his Grandad’s dementia journey, and his love, care, cuddles and kisses are a far more effective medicine than any of the drugs prescribed.
Playing, drawing and singing songs with his Grandad, Iggy, though only six, provides supervision preventing Grandad from leaving the home or garden. Iggy also gives his Grandad nightly medication a task which had previously been carried by his Iggy’s Nan. Due to cognitive impairment his Grandad had forgotten how to take medication and would chew the tablets or just point-blank refuse to take them, with Iggy’s direction, his Grandad now manages to take his vital medication correctly.