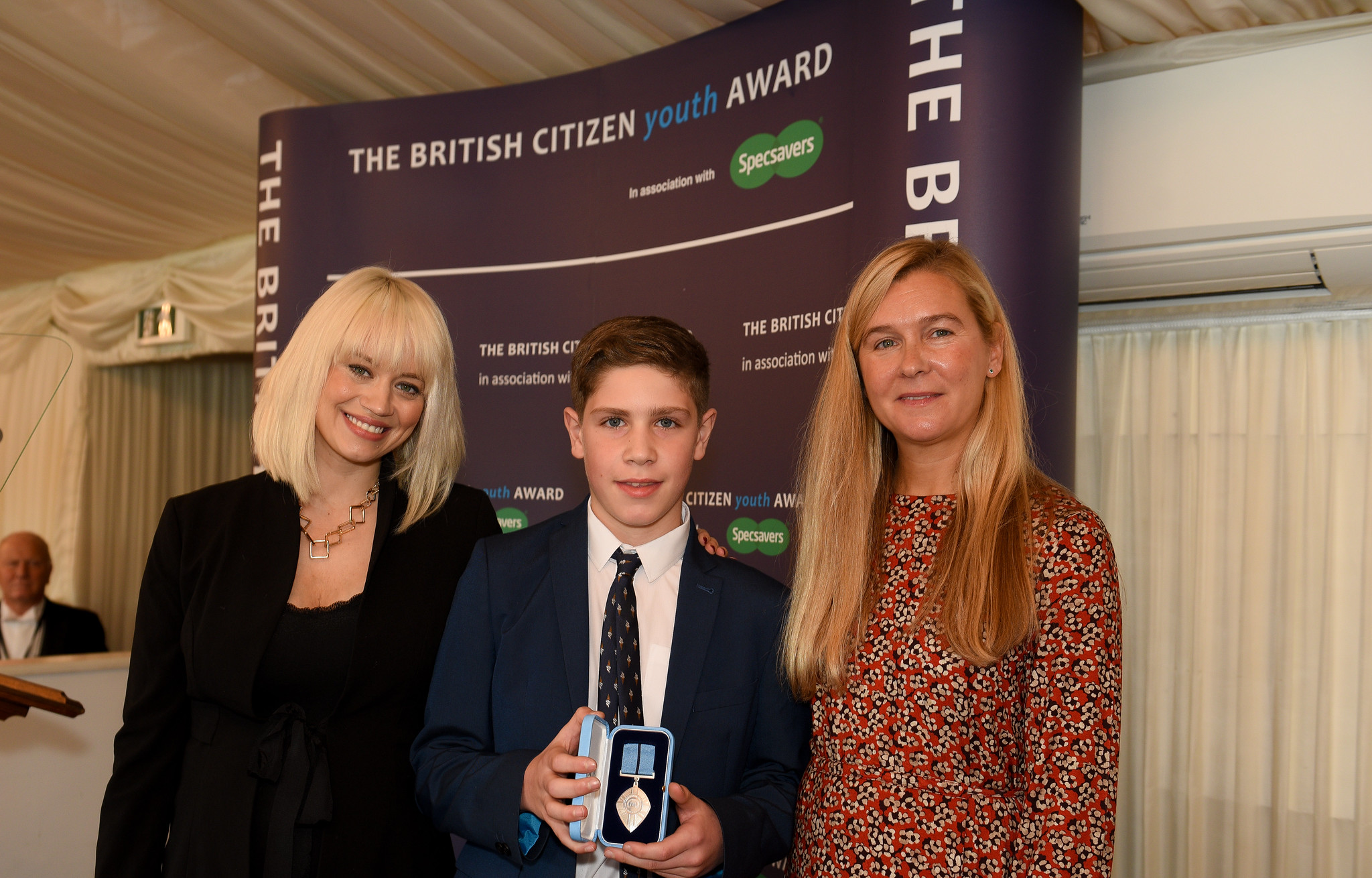 Isaac decided he wanted to fundraise for Brain Tumour Research after a close relation of his best friend had died, aged just 25, due to the condition. Isaac watched his friend go through diagnosis to death in just 18 months and decided this would be his cause. Isaac also fundraises for Alzheimer’s Awareness following his Grandad’s diagnosis. His Grandfather was an inspiration, having fundraised for many years, earning him an MBE at the age of 78.

Isaac took part in The Great North Run junior event, a 4km race. He raised money through sponsorship, gaining publicity through local newspapers and social media. Isaac completed the run in just over 27 minutes raising £650 which he split between his two chosen charities.

The catalyst that made Isaac want to positively impact society, was seeing his older brother Jake, receive a BCyA in 2017. Isaac was there to see him receive his Medal, and looking around the ceremony at the other children, Isaac immediately asked his mum what he could do to make a difference. The award for his brother has done exactly what it is intended to do – inspire Isaac to go on and serve the community.