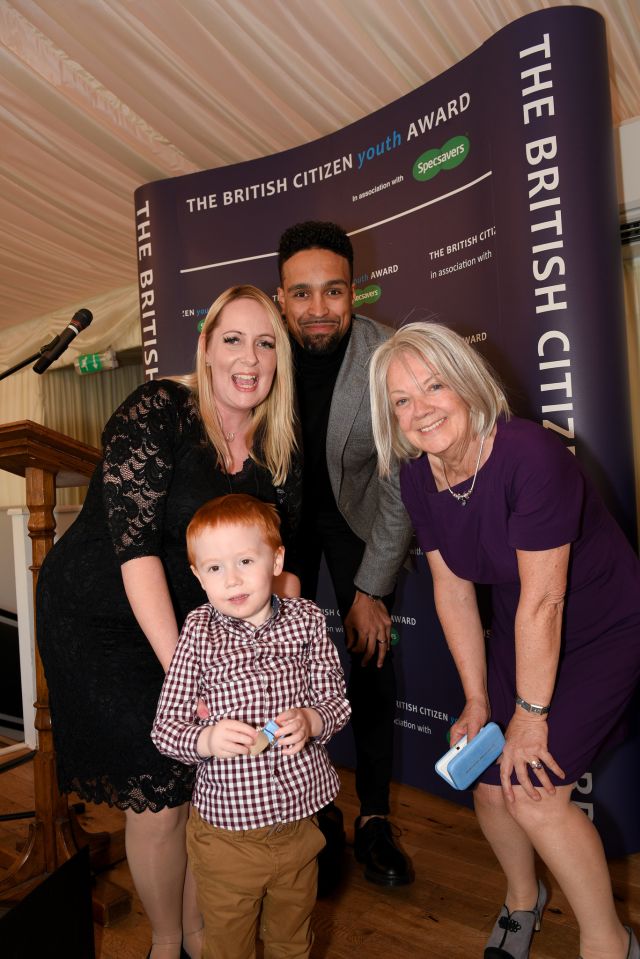 Jake was born in 2015 with a very rare, unexpected and so-far undiagnosed heart condition. Since birth he has been under the care of Alder Hey Hospital. In 2016 he became so poorly, he was airlifted to Great Ormond Street Hospital for a second opinion and heart transplant assessment. Jake has suffered and survived two cardiac arrests, has had two heart surgeries and is currently on the transplant list. Jake is the inspiration behind a key awareness and fundraising campaign. With the help of his Mum, Jake has a Facebook page, ‘The Adventures of Toddler Jake’, which raises awareness and shows gratitude to the people that care for him. Its purpose is also to help other families that are in the terrifying position of having an unwell child. The page shows that life can have some normality and fun.

Jake is a big fan of Zebra’s, so on surgery days everyone wears stripes and #gozebraforjake, this raised £5,000 for Alder Hey and the Sick Children’s Trust. Jake inspired a marathon and fun run raising a further £2,000 for Alder Hey. He is also the driving force behind ‘Team 1c’ a fundraising group for the Cardiac facilities of Alder Hey which has raised over £19,000 and funded four Healing Little Hearts Camps, giving 50 children in the developing world a chance in life. Despite his age, Jake’s attitude is ‘what next’, and although living with a condition no one has survived before, he took part in a 1km walk to raise funds for Healing Little Hearts and has raised thousands in sponsorship.