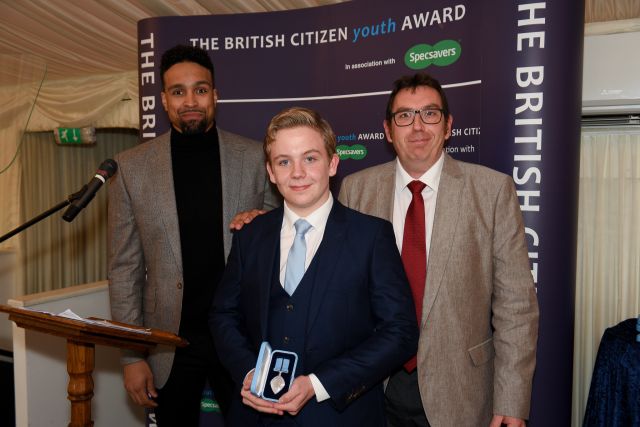 Jake is the youngest DJ in the UK to be recognised with ‘Makaton Friendly Status’ as he promotes inclusion within the entertainment world. Running his own entertainment business, Jake is proud that he can engage with any group of children or adult Makaton users, enabling them to fully participate in his events. Inspired by his younger cousin Alice who has Down’s syndrome and is a Makaton user, Jake undertook Makaton Training Workshops as part of his desire to promote inclusion.

Some time ago on a family holiday, Jake could see that Alice could not understand what the entertainers were saying, she didn’t understand why she wasn’t being given the chance to be included, to go on stage, or win a prize. As the evening progressed Alice became increasingly upset so Jake went out of his way to engage the entertainer directly with Alice, ensuring she was in some way included.

Since that day, Jake has been determined to ensure that all children feel included, whatever their ability. Jake has embedded this form of communication into his party events and has noted the difference that appropriate inclusion can make to the lives of young people and their families. Jake’s commitment to inclusion was highlighted to the Positive Choices (Learning Disability Nursing) Team and as a result he was invited to demonstrate his skills to over 700 nurses from the UK and Ireland over a 2-day event in Dublin.