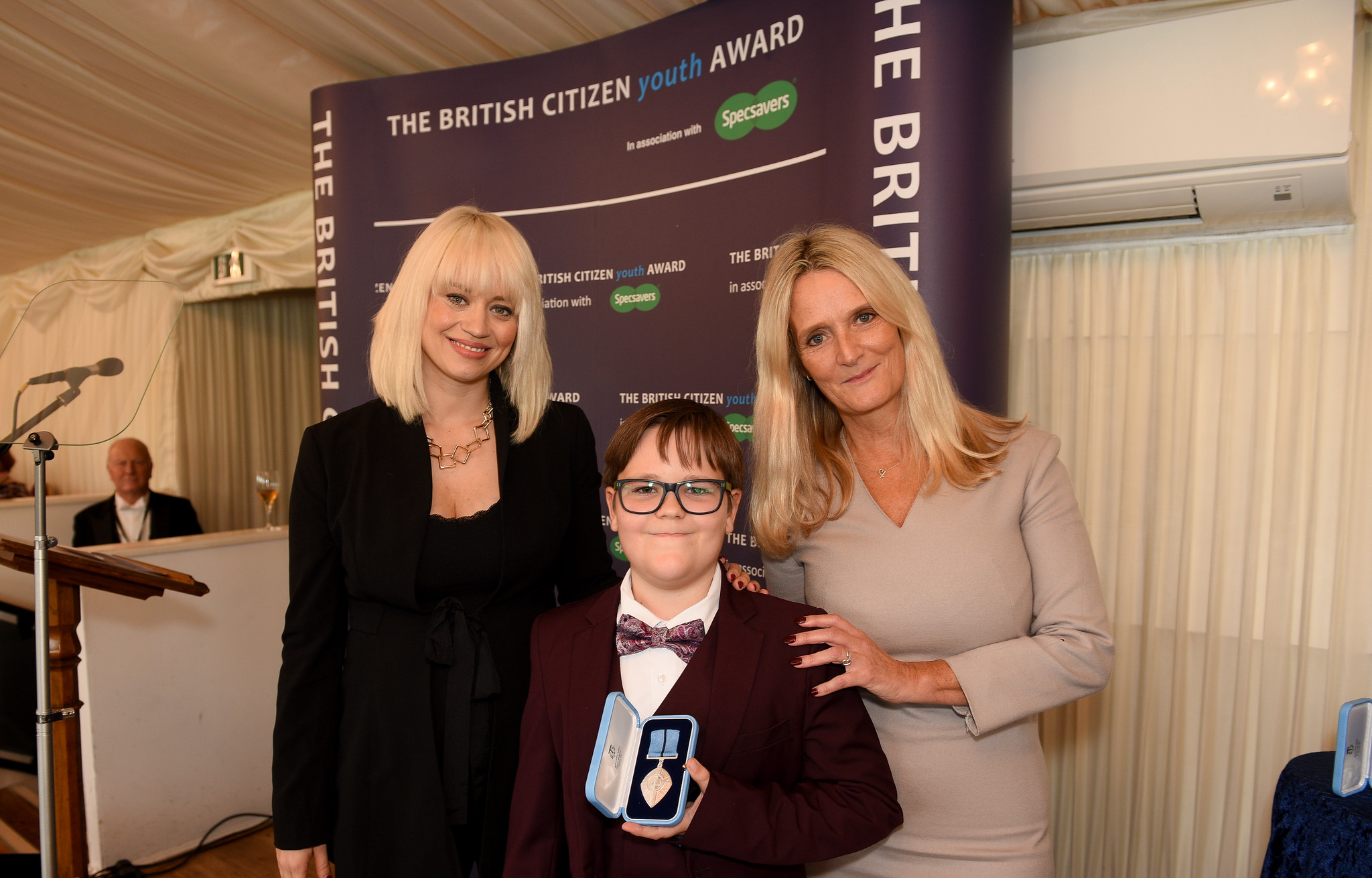 At the age of 10 Joey suffered a brain haemorrhage and underwent life-saving surgery. Although successful, surgery left Joey unable to walk or talk and he had lost the entire use of his right side. Prior to his haemorrhage, Joey was a keen artist and being right-hand dominant found this part of his life a particular struggle. He always wanted to be an author/illustrator. Determined not to let the surgery dictate his future, Joey practices everyday using his left hand to master his writing and drawing skills.

Rather than allowing his condition to deter him, Joey shows support for other children on his ward at Alder Hey Hospital and shows them that with determination, courage and grit, you can succeed. He is a valuable addition to the hospital school classroom and has become part of the hospital community.

His story has raised over £5,000 for the hospital that saved his life. From the day his injury happened he has fought to get better and show courage. He has opened up many avenues of support for Alder Hey, from going to a special assembly at his primary school to having his story in the newspaper to raise awareness that children can have strokes too.