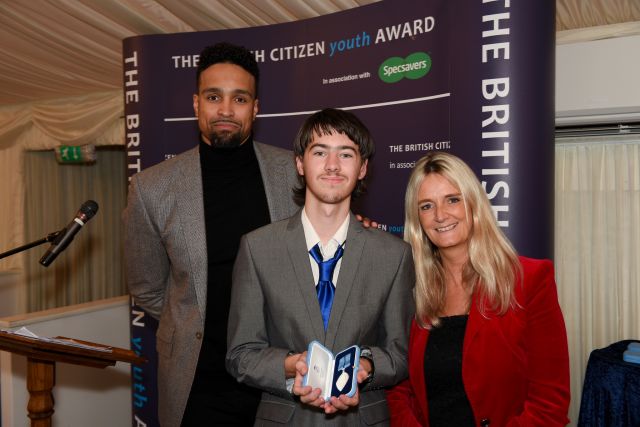 Nominated for his BCyA when he was 16, Jordan has for the past four years continually strived to raise public awareness of stranded mammals around the UK coastline. He was inspired after finding a stranded porpoise in his coastal village in Lincolnshire. There were no signs, information or guidance instructing members of the public of the best course of action to take in this situation. Jordan decided that something should be done to help the mammals as well as the public. Four months later, once he had received permission from the local council, he created posters giving advice on what to do if you find a stranded mammal. It was met with such a positive response locally, he decided this should be a national project.

Jordan wrote to every local coastal council to see if this is something they would like to be part of. This again was met with a very positive response and from Yorkshire to Wales, Durham and the South Coast mammal’s lives have been saved as a direct result of the public knowing what to do and who to contact.

Jordan started this campaign when he was 12 years old and he felt so passionately about it that he took it nationwide with great success. He runs a Facebook page for the project and became a part of the Keep Britain Tidy campaign to increase awareness. He also helps with local beach care and has helped collect many hundreds of kilos of rubbish. Since 2016 Jordan has become a qualified mammal medic and an information officer for the Lincolnshire Wildlife Trust.