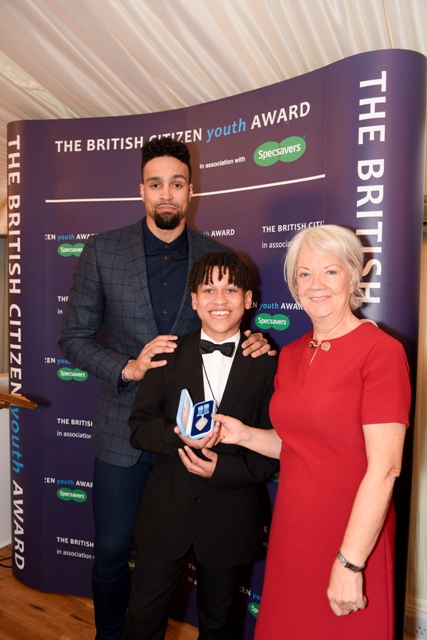 Despite being bullied for his love of dancing, Junior has used his talent to raise money and help others through performing at various events and through busking. Over the last three years, Junior has raised a staggering £250,000 for local hospices for children with life-limiting illnesses and disabilities.

The bullying of Junior resulted in the family moving home. Yet he still made a stand against those bullies by becoming an anti-bullying Ambassador for the Diana Award and is currently working within schools and on social media to ensure that no other child suffers like he did.  He has choreographed an anti-bullying dance which he has performed at several events. Junior performed with Sam Bailey on her UK Tour and Justin Bieber on his World Tour.

By starting a social media campaign #boyscandance and #boysdancetoo he has created a platform for young men that wish to be involved in dancing, to feel rightly, that this is acceptable.

One of the many charities that Junior has raised money for is the Martin House Hospice, where Junior has taught both adults and children with disabilities and life-limiting illnesses to dance, making them smile and giving them a moment of escapism.  He has joined singing groups and each Saturday teaches children and adults with disabilities, and those who have hearing and sight impairments.