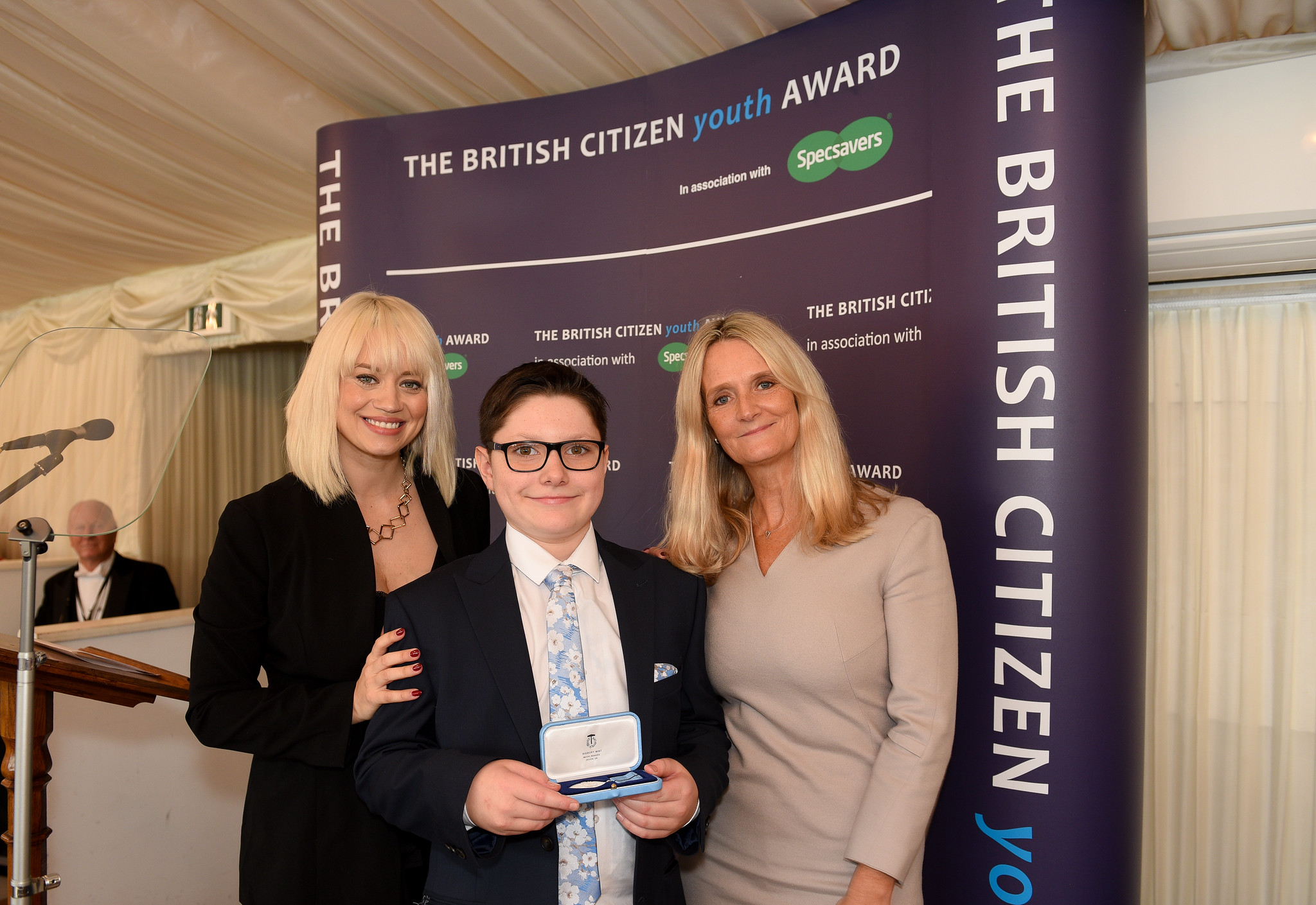 Marcus is a 12-year-old boy with ADHD and Autism. He experienced mental health issues resulting in self-harming and depression when he was younger. He was excluded from two nurseries before being excluded from mainstream primary school at the age of 8, being told he was a ‘naughty boy’ and he would ‘never amount to anything’.

Despite this, Marcus has achieved so much, not just for himself but the whole Neurodiverse community, and the thousands of children, young people and adults he has spoken to positively over the past three years. In six years, he has emerged from the stereotypical ADHD child into an accomplished public speaker, highlighting exactly what young people – with or without neurodiversity – are capable of. He is an inspiration: being the youngest person ever to deliver a lecture at Imperial College London aged 10; starring in a BBC documentary called ‘Positive ADHD’ to help change negative perspectives; and presenting to 900 people at national conferences.

Marcus is now an Ambassador for the National ADHD Foundation and challenges people to look beyond the differences and find their gifts. His personality and humour shines through as he continues to travel nationally to deliver his message: ‘Find what lies within you’.