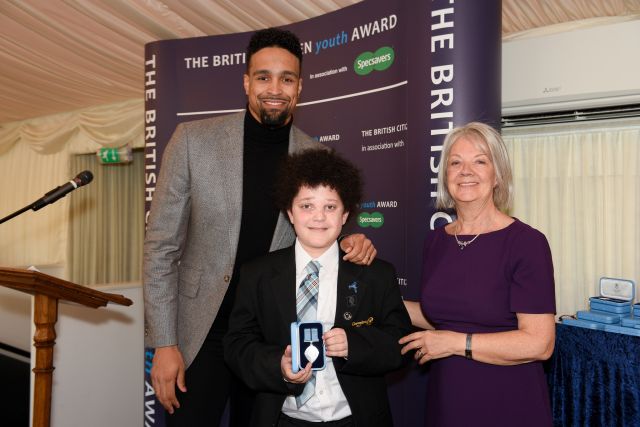 Nicholas was born with a precancerous large congenital melanocytic nevus. This covered 2/3 of his face and was removed, leaving him with substantial facial scarring. Nicholas was severely bullied at his first school due to his facial difference, which resulted in him suffering severe anxiety.

At very low points, he said he wished he had never been born. Then realising that his difference will not ‘go away’ with age or more surgery, he chose to dedicate his life to equality. He changed his mind-set from ‘things need to change’ to ‘I need to help make change happen’, this has turned his life around.

Nicholas started an initiative of printing thousands of cards with art pieces and handing them out to the public wherever he went. These cards advocate awareness of anti-bullying, equality and kindness.
He titled this ‘Be Kind, Show Love’. Now, from Weston Super Mare all the way to Australia, America and Greece, Nicholas has support internationally for his quest for equality.