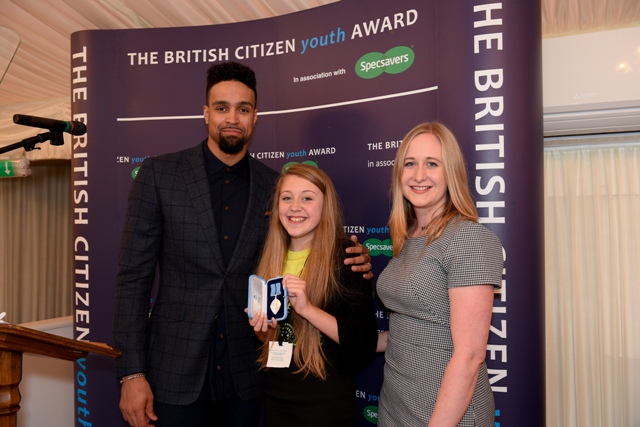 Phoebe is an inspiration to all young children living with Type 1 Diabetes.  Since her own diagnosis, her determination and mission has been to help charities with fundraising and to educate people, especially children, about the myths of the condition.Being such an ever-growing condition in the UK, Phoebe’s determined to not only help to find a cure, but to demonstrate to young people a willingness to succeed and not see their health condition as a barrier in life.

At the age of seven, Phoebe made a short educational film commissioned by the BBC called ‘Same But Different’.  This programme hadthe objective of educating school children about peers that have health-related problems.  Phoebe was inspired by this, and created a short film on her iPad, interviewing teachers and children about what Type 1 Diabetes really is and ‘what do they know’ about diabetes.  Her film was shown widely in the UK and she won an award for best individual film, which was presented at BAFTA House.

Phoebe has shown a strength and emotional confidence to other young people recently diagnosed.  On her 11th birthday, she held a party and invited her entire class, and rather than receiving gifts, asked friends and students to donate to Diabetes UK, she raised hundreds of pounds.  Phoebe is very entrepreneurialfor charity fundraising ideas, helping educate and raise money.