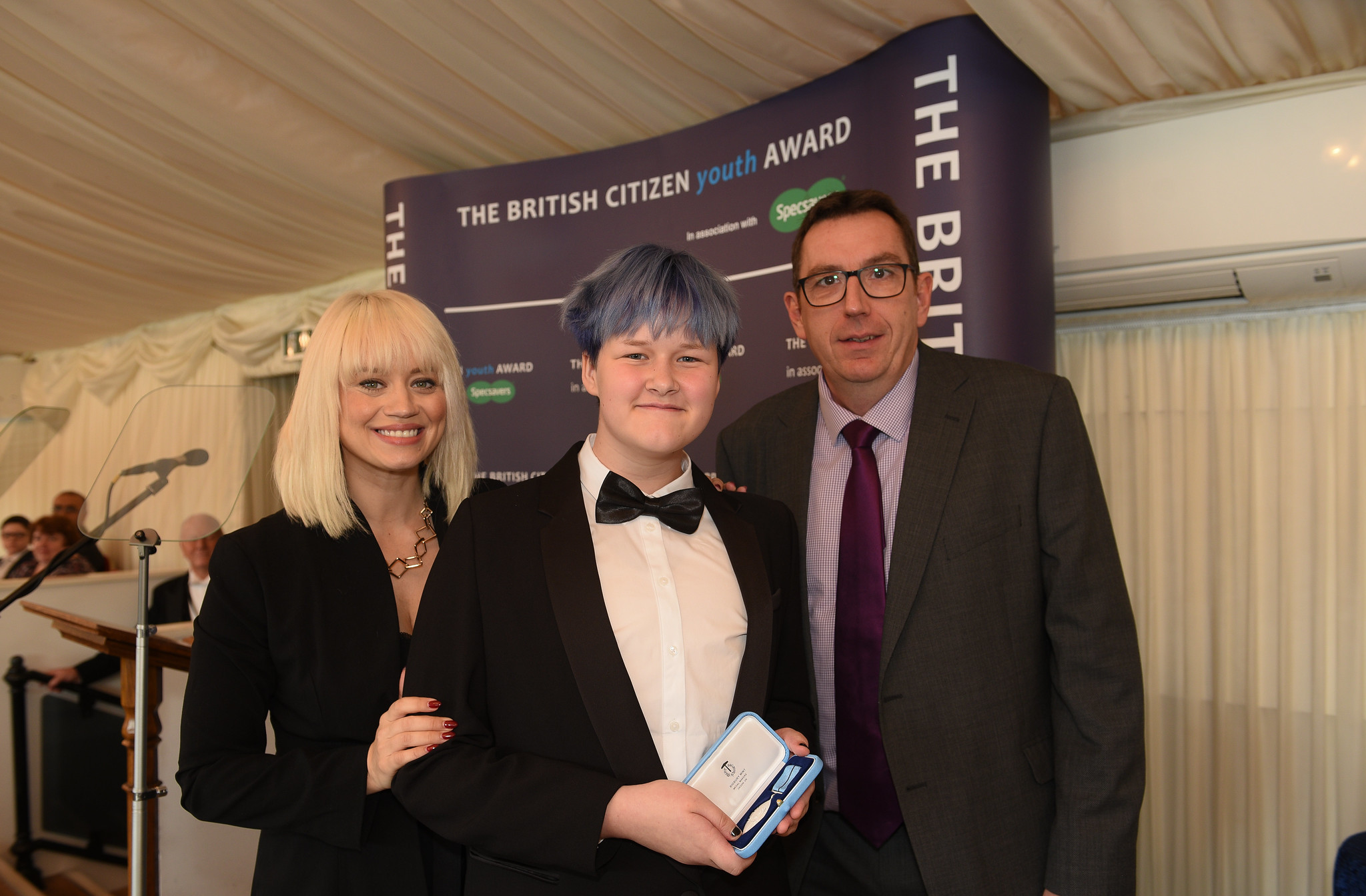 When Sam first attended a new school, all forms that pupils and parents had to fill in only gave the gender options of male and female. Sam felt strongly that this was not inclusive and wanted to see if the forms could be changed to recognise non-binary students.

Sam spoke to the School Council and to the school’s head teacher to explain why this change was needed to make the school fully inclusive. Everyone was persuaded that Sam raised an important set of issues and things should change. A review followed and a new inclusive approach was developed for use on school forms. Because of Sam’s actions, all school forms now include a non-binary descriptor alongside male and female.

Sam and teachers at the school all felt strongly that the changes they had introduced at school level should be adapted at a wider, national level. Sam is now campaigning with the head teacher to request changes in national school information data collection systems and continues to campaign for recognition for non-binary young people. This is a huge challenge, as non-binary needs to be legally recognised before national changes can be made. This work earned Sam a First News ACTive Citizenship Award.